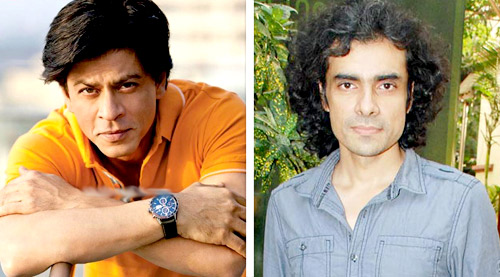 Readers may recall that we had reported about the coming together of Shah Rukh Khan and Anushka Sharma in Imtiaz Ali’s film, which was reportedly to be shot in London and Punjab. Well, Shah Rukh Khan is now all gearing up for his Europe trip to shoot for the (yet untitled) film.

Anushka Sharma took to Twitter and posted the photograph of a writing pad and coffee, with a caption that stated, “Script & -Best companions for prepping a new film. Wonderful feeling. Few days before we roll @iamsrk #ImtiazAli “.

And if the rumors are to be believed, then, Shah Rukh Khan will be leaving for Europe tomorrow to shoot for the film.

Watch this space for developments.