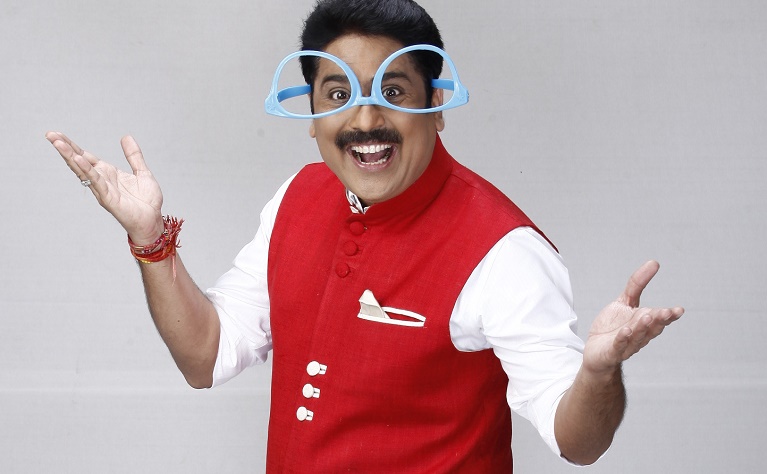 Having started his journey on television with Comedy Circus, actor, comedian, and writer Shailesh Lodha is widely recognized for his role of Taarak Mehta in the India’s longest running sitcom serial Taarak Mehta Ka Ooltah Chashmah, which he is portraying since July 2008.

In conversation with Shailesh, let’s get to know more about his personal life and long association with the show.

How does it feel to be a part of SAB TV’s Taarak Mehta Ka Ooltah Chashma ?

The answer is very obvious. There are a lot of shows which people do. One actor does a number of shows but a very few actors get a chance to do a show which is history making or history creating. I am so blessed to be a part of this history because Taarak Mehta Ka Ooltah Chashmah is a history making the show.

How excited are you about the completion of 2000 episodes?

To be very honest, 2000 is a very big number, but as an actor and as a performer we should never keep it as a margin and it’s a number. So we must go ahead and this is a journey.

How has your experience been shooting with all the co-actors?

More than family, I spend time with these guys. It’s like a parallel family.

Your message to the fans on the occasion of completing 2000 episodes?

You have been with the show since its inception, any funny episode that you remember?

Lots of stories. One thing that I remember is when we had completed 200 episodes and at that time, we had a rain dance and all. I think everyone will remember that particular episode because at that point no one imagined we would complete 2000 episodes.