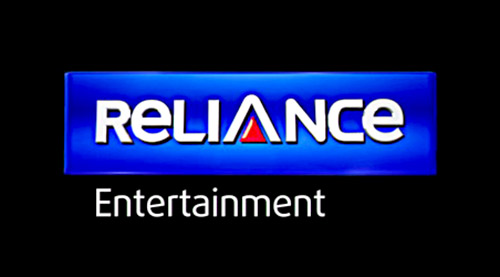 The Anil D. Ambani led Reliance Entertainment has now announced a unique Indo-French partnership with Julie Gayet’s Rouge International, and Elisa Soussan’s my Family, to produce Serge Hazanavicius’s directorial venture Nomber One, in which Kev Adams will be playing the lead role. The film has been written by Serge Hazanavicius, Stephane Dan, Mary-Noelle Dana, and Alexis Galmot.

Nomber One is about a quest, and of the ascension of a uniquely talented young man, in a world gone mad, a world of commerce and mercantile deals. It is also the tale of a father-son relationship between two men who share the same passion, of how events tear them apart, and of how a love of the snow, and quite simply love itself, brings them back together again. The movie is a story of riders, the daring last action heroes who risk their lives for a beautiful run, for an ephemeral race carved out on the sheer, white face of a remote and isolated mountain.

The principal photography of the film is expected to start in February 2016 in France, and the film be shot extensively in March- April 2016 on skiing slopes in the Himalayas in India.