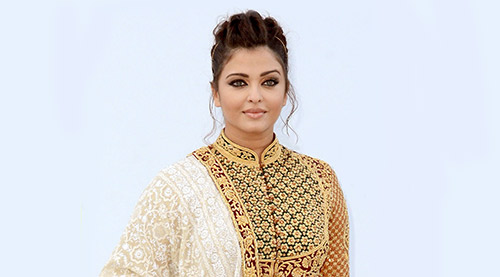 Former beauty queen and Bollywood actress Aishwarya Rai Bachchan has been a frequent visitor to the Cannes Festival for over a decade and has also acted in a handful of international ventures. The actress has now been invited to meet the French President himself in New Delhi on Republic Day.

Aishwarya Rai Bachchan will be representing India on January 26, and has been invited for a lunch meet with the President of France, Francois Hollande. Though the actress is busy shooting for the biopic, Sarabjit, we hear that she will be taking time out for the event and will be flying to the capital for the same on the eve of January 25.

The said luncheon will be attended by several high profile personalities from India including the actress and will be hosted by the ambassador of France, Francois Richier at a famous Indian industrialist’s residence in the city.