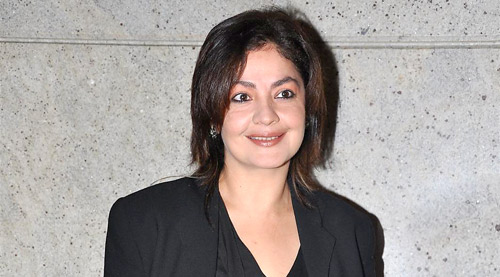 Richa Chadda starrer musical Cabaret which was to release in May was later postponed, followed by which there were several speculations about the delay. However putting an end to all the rumours was producer Pooja Bhatt.

Pooja Bhatt took to Twitter to clarify and stated the reason for the delay of Cabaret saying, “Much speculation about the release of @cabaretthefilm & rightly so.Truth is my copyright has been violated on the film & we are fixing that. ALL my films get a dignified release.Will not permit @CabaretTheFilm to debut unless ALL players put their supposed clout & might behind it.”