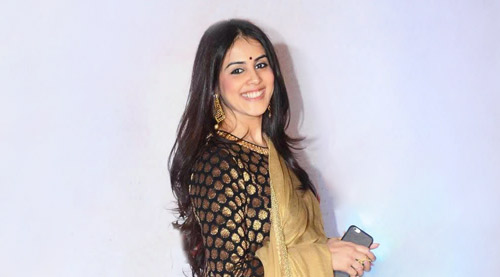 It is a known fact that Genelia D’Souza played the role of John Abraham’s wife in the prequel Force. However, the actress’ role will be a part of the second instalment too.

Though Sonakshi Sinha plays the lead in Force 2, it seems that Genelia D’Souza has done a cameo of sorts in the sequel. The first instalment ended with the death of Maya, the character played by Genelia. However, Force 2 will see ACP Yashvardhan played by John Abraham reminiscing about his good memories with Maya. Confirming the same, the director of the film Abhinay Deo also revealed that they have already shot with Genelia for the film.