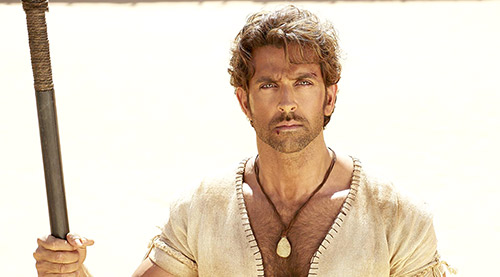 While Ashutosh Gowariker has chosen not to show Mohenjo Daro to anyone before its release on Friday, Hrithik Roshan is extremely confident of the film. “I am usually right about the fate of my films. And I’m very confident this time,” says Hrithik. His parents and two sons will watch the film on Friday at a public screening, as Ashutosh has put a stop to all preview shows of Mohenjo Daro.

Says a source close to the Mohenjo Daro, “No one will watch the film before Friday, not Hrithik’s family, not Ashutosh’s family.”

Says Hrithik, “My family has chosen to watch it on the big screen on the day of release! They don’t want to dampen it with a preview on the smaller screen. So I still don’t know their reaction.”