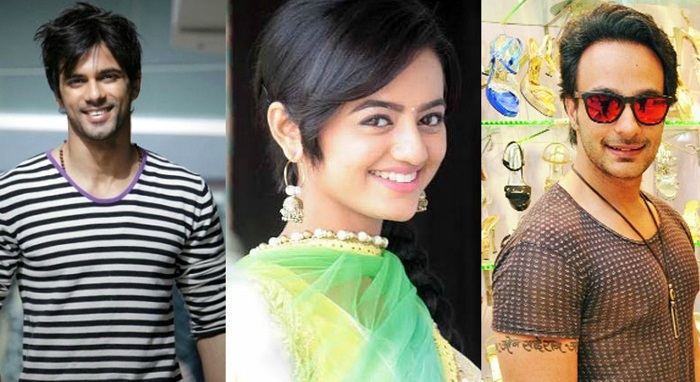 We were the first one to inform our readers about a new face soon to be introduced opposite Swara on colors’ Swaragini!

Now with the latest development, we hear that the auditions for the same have started and two well-known celebrities of television have already given a look test.

One who rose to fame with Bidaai (Sapna Babul Ka Bidaai) and another who got popular with his debut daily soap Sabki Laadli Bebo. Popular actors Angad Hasija and Anuj Sachdeva respectively have shot a mock test with Swara AKA Helly Shah for Swaragini.

We contacted Angad Hasija, who confirmed the news and stated, “It was just a mock test nothing is been finalised.”
We also contacted Anuj Sachdeva but were unable to get any response.
A little birdie from the set also informed, “The makers are not really keen on casting any of these actors and the hunt is still on.”

Stay tuned and we will keep you posted about the one who gets finalised opposite Swara on the show!
Till then you can keep showering your suggestions on the same…