Suhasini to make Ramkrishna and Ahuja fight in the party 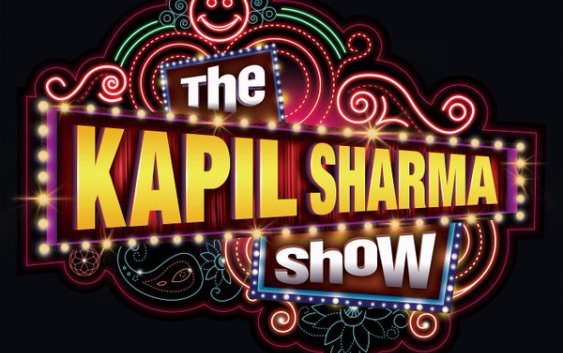 When Kapil Sharma announced his The Kapil Sharma Show on Sony TV fans were elated. In a few days, his ex-channel Colors also declared the world TV premiere of Bajirao Mastani on April 23 without any ad breaks. Industry was abuzz about how ego had placed a huge role in the decision.

All eyes were on TRP ratings for week 17 2016 as the results for the biggest battle of TRPs were to be announced. The moment finally arrived and looks like ‘The Kapil Sharma Show’ has emerged the winner in this TRP war in first week post its launch.

Super star Shah Rukh Khan was also present in the Kapil’s first episode, but experts say that it was comedian’s popularity which has turned the table in favour of Sony TV as King Khan, who started his acting career on TV, do not command much eye balls on idiot box.