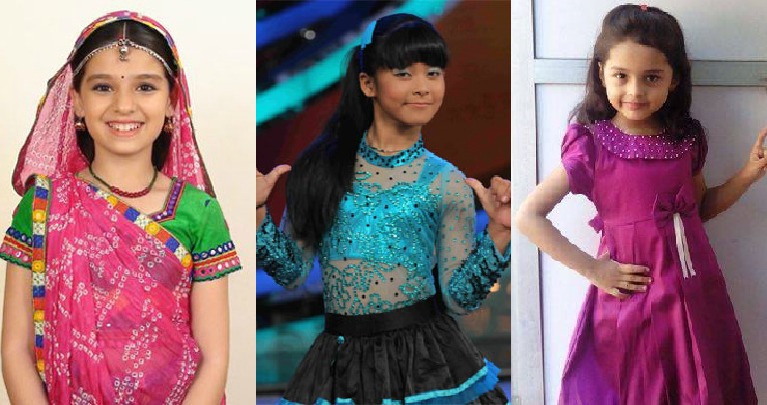 Jhalak Dikhlaa Jaa Season 9 has not been the kind to match up to earlier seasons, but it has managed to do justice to the contestants time and again. Just like always, the makers decided to make another set of wild card entries, and here we bring to you the news of who they are.

It was earlier reported in an online portal about the show welcoming wild card entries. The names that the portal mentioned were Sidhant Gupta, Surveen Chawla and Teriya.

But according to our information, the wild card names that the portal mentioned are apparently wrong. The right names are Teriya, Spandan Chaturvedi and Gracy Goswami.

The three wild card contestant kids who were out of the show will soon make a comeback in the show.