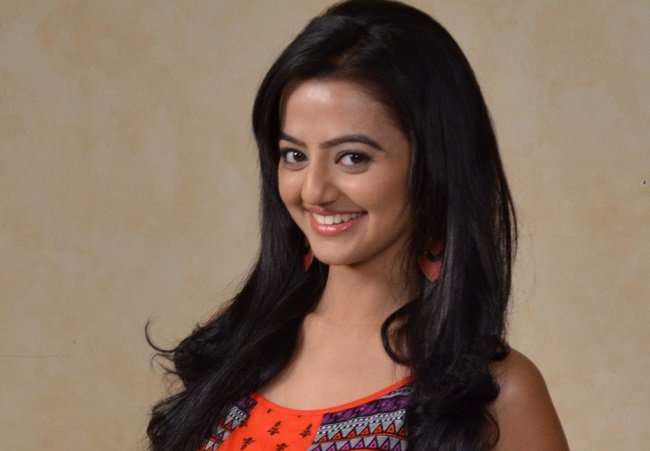 All Swaragini fans, especially Helly fanatics brace yourselves as you guys are going to be treated to a splendid piece of news.

Swara a.k.a Helly Shah, who has impressed one and all with her fantabulous acting chops, is all set to add another feather to her already full cap of achievements.

The actress is all set to be a part of ‘Jhalak Dikhla Jaa: Dancing with the Stars’ next season. Helly, who gained immense love and popularity in the fiction space with Swaragini, will now be making her entry into the world of reality television with Jhalak.

Your favourite Swara is the second leading lady to sign up with Jhalak. We had previously reported about actress Sanjeeda Shaikh being a part of the show. Sanjeeda too, has recently joined the Colors family and is currently the leading lady of ‘Ishq Ka Rang Safed’. Helly Shah confirmed the news. However she refused to divulge any further details on the same.