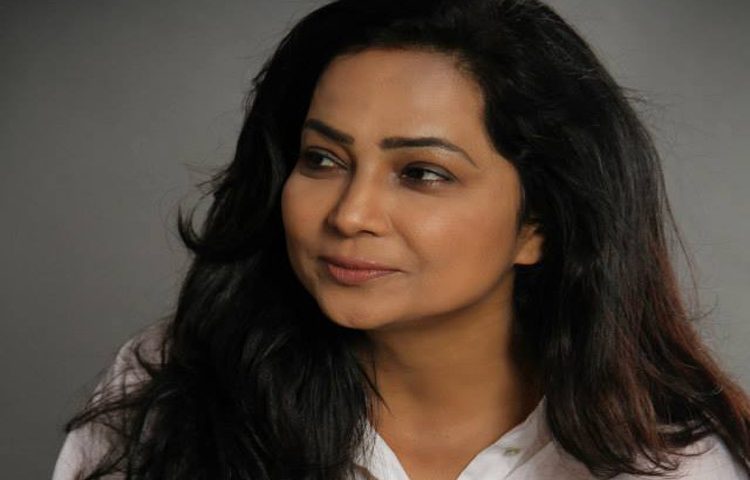 Life Ok’s show, ‘Rishton Ka Saudagar Baazigar’ has been appreciated for its ‘different’ concept and is gradually being liked by the viewers.

However, it seems not everyone is ‘liking’ the way things are turning out to be in the show. Veteran actress, Shubhangi Latkar, who plays the pivotal role of Aarav’s (Vatsal Sheth) mother in the show will be QUITTING the show.

Shocked? Well, that’s true. The actress is all set to bid adieu to the show and it isn’t completely pleasant. Apparently, being presented as an important character, Aarav’s mother Sunanda, the character went on to become a filler with passing episodes.

There were times where the actress wouldn’t shoot for several days and keep waiting for her track. Due to these reasons, Shubhangi has decided to quit the show to get better projects.

To make the most of this, the makers have designed an exit which will be very dramatic, shocking and emotional, where Aarav will be killing his own mother. (Wait, what?)

We wish Shubhangi all the best for her future projects..!