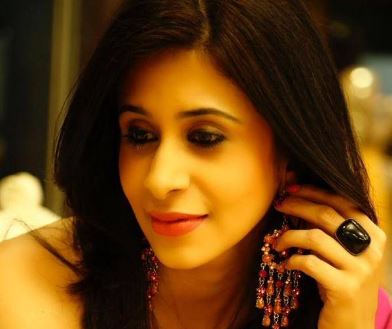 Zee TV’s Brahmarakshas, has become one of television’s most loved shows. And due to this constant love, the show once again topped the TRP Charts this past week.

One of the prime reasons for the same has been incorporating many twists and turns and keeping the audience on their toes every week. The makers make sure that the content is mysterious enough to keep the audience racking their brains.

And the biggest of all the shocking twists in recent times was when Parag Tyagi who played the Brahmarakshas until now was killed off and Kishwer Merchant who played the character of Appu Maa aka Aparajita was touted to be the new brahmarakshas.

Now, we all know that there is a certain criteria for a person, male or female, to become the Brahmarakshas. Even though Aparajita does not fulfill the same, she becomes the Brahmarakshas. Guess this is what the mystery is about.

Apparently, after a lot of convincing, Kishwer accepted to become the Brahmarakshas. Here’s are some important behind-the-scenes photos as to what went behind making Kishwer’s Brahmarakshas avatar.