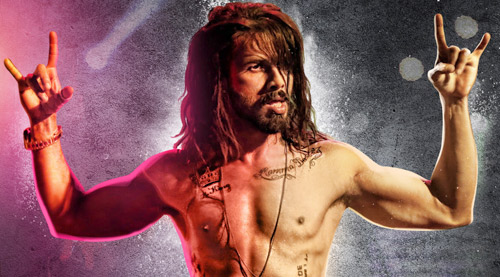 While the trailer of Udta Punjab has started to gain momentum with its dark subject and intriguing characters, the film seems to have become a victim of political games owing to the topic it deals with – drug problem. The Abhishek Chaubey directorial has the censor board campaigning against the film as it has refused to certify the film.

Though the Examining Committee maintained that the said decision was solely because of the abusive language used in the film, it is being said to have a direct connection with the politics of Punjab. The political party Shiromani Akali Dal (SAD) has reportedly expressed their concern over the portrayal of Punjabis in the film. As the parties gear up for the 2017 assembly poll elections in the state, the current situation in Punjab allegedly resembles the film as the Congress and AAP are said to be targeting SAD over drug abuse. However, SAD MLA Virsa Singh Valhota asserts that they wouldn’t be banning the release of the film just because of the element of drug abuse but they only want to ensure that the film doesn’t defame Punjabis or portray them in the wrong light.

On the other hand, the makers of Udta Punjab have approached the Film Certificate Appellate Tribunal (FCAT). With only three weeks to go for its release, the makers are not ready to compromise on the content and considering the way FCAT has previously certified films (including sex comedies), they decided to approach the Tribunal for the film. Stating the same, Anurag Shrivastav, CEO of Censor Board added that though the film was further referred to Revising Committee after the differences with Examining Committee, the makers decided to approach the FCAT directly instead and the decision is now in their hands.