Promo Review: When Simar SHOCKED us by turning into a Makkhi..! 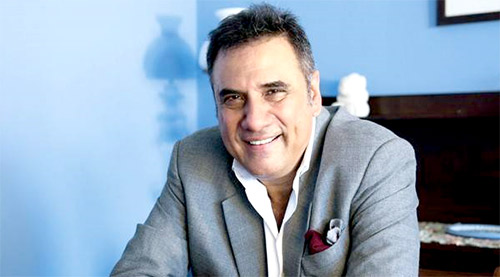 Known for films like 3 Idiots and the Munnabhai series, Boman Irani is currently gearing up forHousefull 3 in which he plays the role of a father of the three leading ladies in the film, namely, Jacqueline Fernandez, Lisa Haydon and Nargis Fakhri. Besides his upcoming films, Boman Irani has yet another reason to rejoice. The actor is all set to be a grandfather.

Boman Irani’s son Danish and daughter-in-law Reah are expecting their first child and Boman too is equally thrilled about it. Starting up as a photographer, Boman gained acceptance in Bollywood as a popular comedian actor. At the same time, he has proved his versatility in films like Don and Being Cyrus