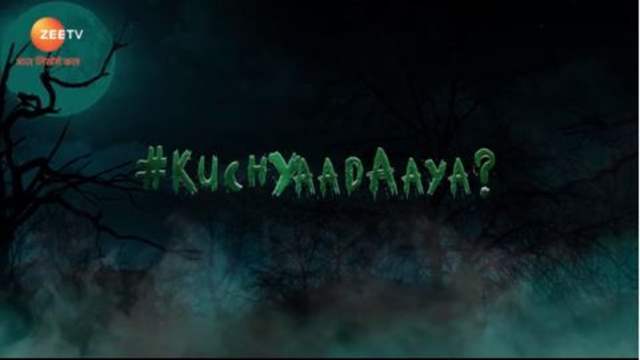 Zee TV has produced a number of good horror shows earlier like Zee Horror Show, Fear Files, Maano Ya Na Maano to name a few. However, the last couple of years have been an overdose of supernatural content on television, a very few shows have been made an out an out horror dramas.

Looks like Zee TV is planning to bring back one of it’s popular horror shows, as recently Zee Tv dropped a mysterious and scary teaser on social media. Though they did not reveal the name of the show, they captioned it as -Kuch Yaad Aaya?

Check out the teaser below:

Fans are confused and pondering as to which show might be coming back. A lot of them have also guessed that it could be the return of popular horror show Fear Files.

What are your guesses? Let us know in the comment section below.