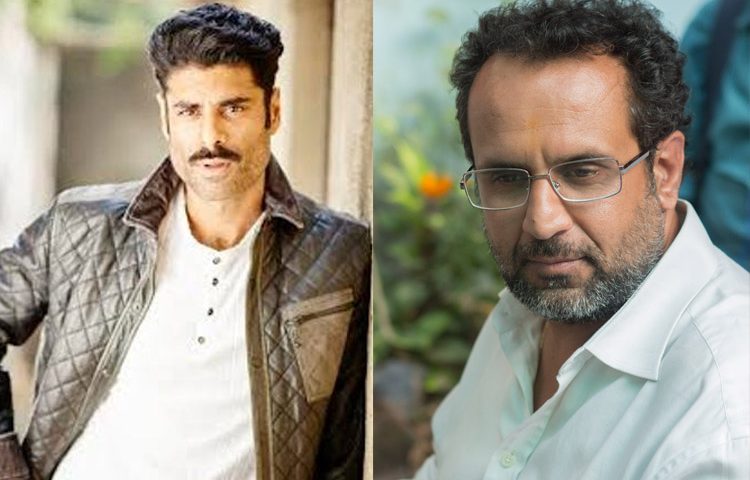 Filmmaker Aanand L Rai says the performance of veteran actor Anupam Kher’s son Sikandar Kher is to watch out for in the TV drama series “24: Season 2”.

Rai, who has projects like “Nil Battey Sannata”, “Tanu Weds Manu” and “Raanjhanaa” to his credit, tweeted: “What a thrill Anil Kapoor, sir you are the game changer. ’24: Season 2′ is magnificent. I am glued. Abhinay Deo is rock solid and watch out for Sikandar Kher.”

In response to the compliment, Anil who stars in the show and has produced it, tweeted: “Thank you Aanand L Rai, fingers crossed for tonight, need the positive and genuine vibes.”

The second season of “24”, an Indian adaptation of the popular American TV show “24”, will go on air on Saturday on Colors channel. It also features Surveen Chawla, Sakshi Tanwar and Ashish Vidyarthi.