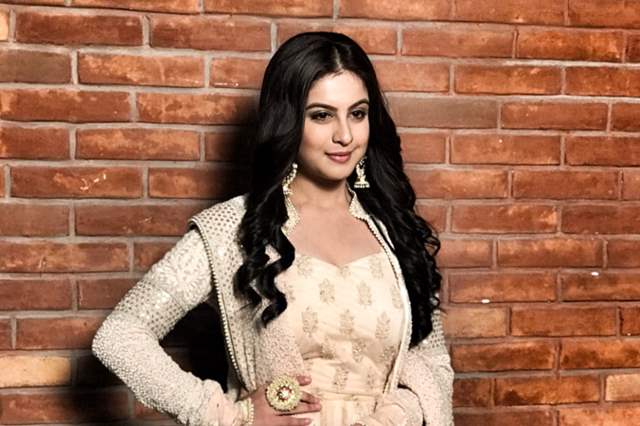 Zee TV’s Ishq Subhan Allah is one of the most popular shows on the channel. The makers have left no stone unturned in keeping the audience hooked with its engaging storyline and performances. The show starring Adnan Khan and Eisha Singh has focused on sensitive issues related to Islam and its practices. Owing to the immense popularity, the channel has decided to bring a second season of the show.

In an interview with Tellychakkar, Dheeraj Kumar, Producer of Creative Eye recently confirmed that Essel Vision is coming up with the second season of their successful show. Now, the portal’s latest report suggests that the makers have roped in actress Tunisha Sharma for the lead role.

Earlier, there were also reports about the actress playing grown-up Kullfi in Star Plus’ Kullfi Kumarr Bajewala. However, the show has been revised from a prime time slot to a late-evening one, which can be one of the major reasons why Tunisha has opted out of the show and chose Ishq Subhan Allah 2.

Tunisha is known for her roles in shows like Bharat Ka Veer Putra–Maharana Pratap and Chakravartin Ashoka Samrat. She was last seen in Colors’ Internet Wala Love where she played the lead role opposite Shivin Narang.