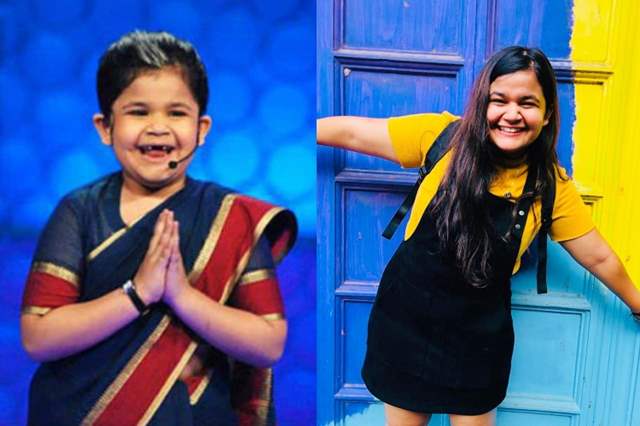 Producer Gul Khan who is known for popular shows like Ishqbaaaz, Nazar and Kullfi Kumarr Bajewala is leaving no stone unturned for her upcoming show Yeh Jadu Hai Jinn Ka Now, the latest report suggests that the makers have welcomed a popular child actor and comedian on-board.

According to a report in the Times of India, Child artist Saloni Daini, who became popular by her stage name Gangu Bai turned narrator for the show. She has given her voice for the last promo and will be continuing for the first few episodes. Apart from narrating, Daini will be seen playing the role of Aman’s younger sister in the show.

Saloni has participated in a number of reality shows and has also worked alongside popular actors like Sushmita Sen and Anil Kapoor in No Problem.

The last we heard about the show was that it was launched at the magnificent Pataudi Palace, which is owned by Bollywood star and Nawab of Pataudi, Saif Ali Khan. The show starring Aditi Sharma and Vikram Singh Chauhan revolves around a nawab named Aman, who has superpowers and is shadowed by an evil Jinn. Elsewhere, Roshni is a daughter of a tawaif (courtesan) who attracts positivity and fall in love with the Nawab.