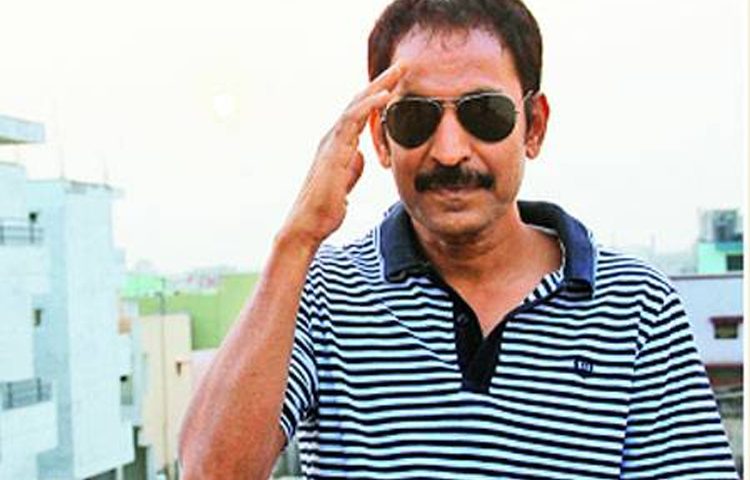 Sony TV is all guns blazing and has entered the big league with successful shows like ‘Kuch Rang Pyar Ke Aise Bhi’ and ‘Super Dancer’. And of course, with ‘Beyhadh’ all set to go on-air from next week onwards, it only promises to get even bigger and better.

Another show which has been buzzing since a long time is the much-awaited historical epic, ‘Bajirao Mastani’. The show, an ambitious big budget project has begun with his shoot already.

The cast that has so far been revealed is Anuja Sathe and Manish Wadhwa. They will be seen in pivotal roles in the show.

And the latest to join them is veteran actor, Sanjay Batra.

Sanjay is best known for his roles in shows like ‘Balika Vadhu’ and ‘Piya Rangrezz’ among others.

Sanjay will be playing the instrumental role of Dhanaji. The character of Dhanaji will be a famous Marathi general who would in fact be responsible for grooming Bajirao, from his childhood. Dhanaji will be extremely pivotal in making Bajirao the great warrior that he is.

We wish Sanjay all the best for this new venture!