Shows that are going off air, leaving fans wanting for more! 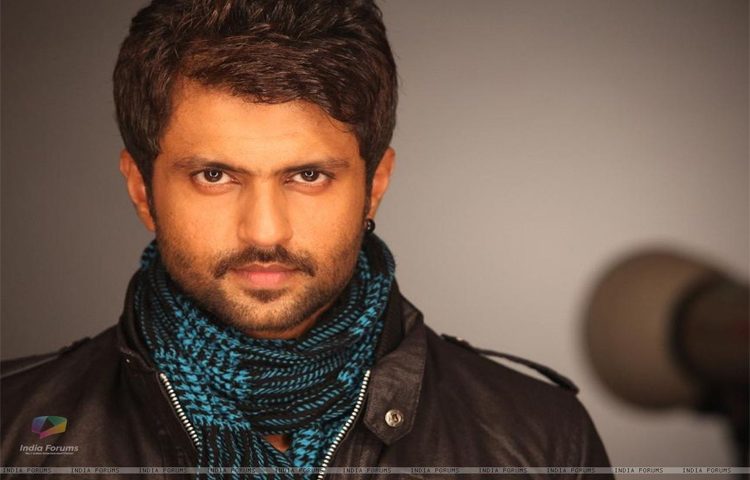 ‘Devanshi’ is set to go on-air tomorrow and actor, Aamir Dalvi, who is one of TV’s most versatile actors is set to play a pivotal role on the show. A show that deals with superstition and a lot of societal problems has been buzzing around for a long time now.
In a vis-a-vis chat with Aamir, the actor spills beans on the show, his role and today’s television scenario..

How did this role happen to you?

In the quintessential of stories, this character literally happened to me. I, actually auditioned for the role of Omi (now enacted by Pankaj Bhatia). The next day, I got a call from Sonali Jaffar Mam that we have this character and we find it more suitable for you. So, would you want to do it? After hearing the character description, I immediately asked that when do I start with it! So it was an instant decision. Throughout the years, I have tried to explore different characters and that continues to be my motto. On TV, male actors don’t get much chance to show their acting talent, but now that such a role pops up, I couldn’t have missed it.

Do you like your character Mohan or the alter ego, Mohini that you portray in the show?

As a character, I like Mohan much more, He is a typical male who is aggressive. About the character Mohini, it is best I don’t talk much about it. Mohan is more of a shrewd character. It is certainly the first-of-its-kind.

What are the other shades to this character?

Apart from being a sevak, he is actually madly and truly in love with Kusum Sundari. And that element is truly strong and impactful and will add a totally different shade to the whole story.

Do you feel such a character can get stereotyped?

Not really. As you may know, I have done a character on Life Ok show, Supercops Vs Supervillains. I did that show for three years and when I felt its getting monotonous, I left the show. Hence, I certainly don’t want to be stereotyped and I hope it doesn’t happen with this show too.

You are sporting a Haryanvi accent after your cameo in Parvarrish 2′. Hence, how does it feel to repeat it in this show? Is it easier this time around?

There has been several shows tha began with an amazing concept but lost their way in the path. Do you feel and think it can happen with this show just to garner ratings and increase drama?

Our basic concept of the show is to portray the thing about superstition. We want to show that it is so bad and though people are trying to take the most advantage of it, but all that happens is, others take advantage of the same. And how will they keep the crux of the show is the writer’s job. I am sure, they will stick to the show’s concept.

Do you feel the 7 pm timeslot is going to be challenge?

Yes. I definitely feel that. Slot is certainly a huge factor and it is a difficult slot. We expected a 8-8 30 pm slot, but of course, not everything is that easy. To attract audience in that timeslot is gonna be quite a challenge, but we are positive about it.

Do you feel films is the bigger platform since several TV actors have diverted themselves to that medium quitting TV?

I have actually done several films already. But, I don’t feel that on a personal level. When I entered the acting scenes, I decided that I want to be called as an ACTOR and not a TV actor or film actor. Hence, it doesn’t matter what medium it is. I want to entertain and that it my motto and be satisfied at the end of day’s work.

We are sure this chat conveyed several unknown facts about the actor and the show, ‘Devanshi’.