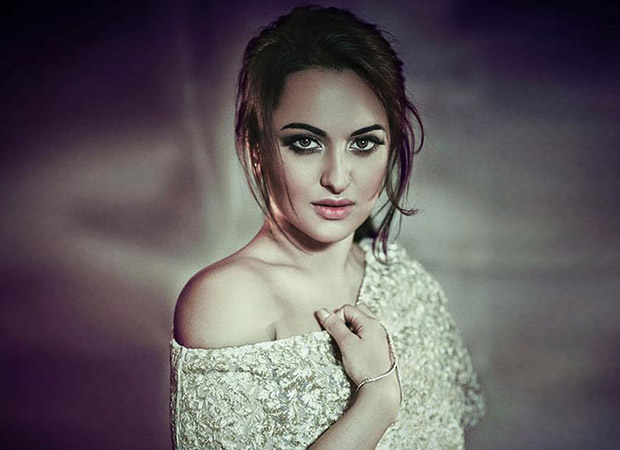 Considering the current trend of old song remakes, yet another hit track that has joined the list is ‘Gulabi Aankhen’ from the 1970 film The Train. And this version will feature none other than Sonakshi Sinha.

The said remake of the peppy RD Burman composed track will be included in the album of the forthcoming film Noor which has the Sinha girl playing the protagonist. While this Rafi classic has had several cover versions, this one will be created by Amaal Mallik. Reportedly, this number will be a contemporary version with elements of EDM, fast paced beats and trendy dance moves.

From what we hear, the song has already been shot along with Sonakshi Sinha and a few of her co-actors from the film at a suburban studio in Mumbai. For the uninitiated, the original track featured India’s first superstar Rajesh Khanna and yesteryear actress Nanda. Also, prior to this, the song was recreated for the entry sequence of Alia Bhatt in her debut film Student Of The Year.

As far as Noor is concerned, the film is an adaptation of Saba Imtiaz’s novel ‘Karachi You’re Killing Me’. However, unlike the novel, this slice-of-life film is set in the backdrop of city of dreams Mumbai and revolves around the life of adventurous 20 something journalist. Directed by Sunhil Sippy, the film marks the debut of popular stand-up comedian Kanan Gill and also has Sunny Leone in an extended cameo.