Naagin 2: Yamini’s plan to fall flat on her face! 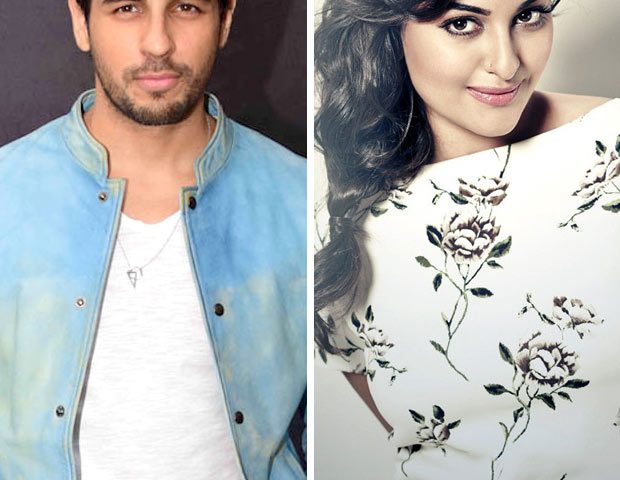 For the longest time, Bollywood hasn’t seen murder mystery films that have stayed with the audience. So, when Sidharth Malhotra and Sonakshi Sinha were roped in for the remake of the 1969 film Ittefaq, it came as a surprise to many as the makers are trying to bring back that genre.

The leading man Sidharth Malhotra, who has been struggling to a give huge box office hit, recently informed that the premises of the Ittefaq remake won’t be exactly the same although the gist will be the same. It is still about one night but the makers have modified the script. Otherwise, there won’t be any fun in the film as everyone knows what the original film was all about. All the characters in the remake are motivated differently.

Sidharth Malhotra also informed that the runtime of the film will shorter which shall work better for this forthcoming thriller. He revealed that it will be a very short, quick film. Their plan is to make it in a very thrilling manner- in two hours or maybe less than that.

Praising the script and talking about the film, Sidharth says that he is extremely excited for Ittefaq. The original film is a benchmark for him which has already been set, as superstar Rajesh Khanna was a part of the film back then, and he will now have to match up to his acting abilities in this remake.

For those who are unaware of the film, the 1969 film Ittefaq featured Rajesh Khanna, Nanda and Madan Puri which was produced by B.R. Chopra and directed by Yash Chopra. The film was also a remake of a Hollywood murder mystery named Signpost to Murder which had released in 1965. The film was about a painter who was a suspect in the murder of his wife. The film had no songs in it and director Yash Chopra had won Filmfare award for the film.