In conversation with Aditi Sajwan! 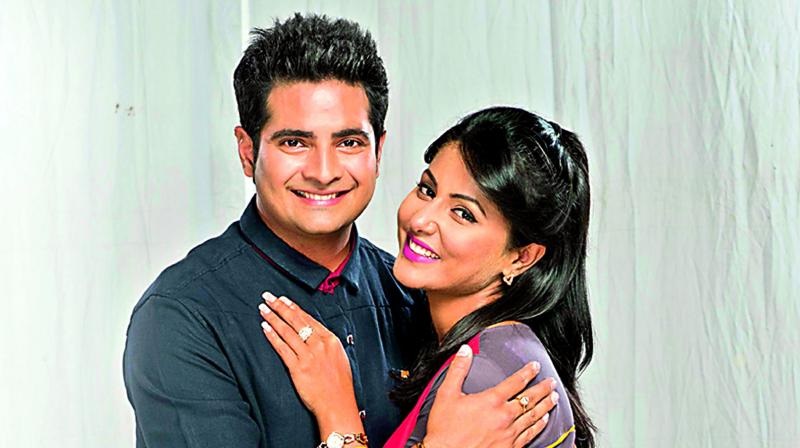 Actor Karan Mehra, who used to portray the character of Naitik on the show Yeh Rishta Kya Kehlata Hai, was seen in this season’s Bigg Boss house. While he was inside the house, his co-star Hina Khan quit the show and he was unaware of it until he was evicted out of the house. He feels that this will definitely affect the show’s popularity.

“It has been the longest running show, but after my exit, now Hina is quitting, so of course, it will affect the show. I don’t see it going anywhere now because with all the main people getting out, it will be some other story! Fans would be disappointed, but having said that, all things come to an end and this would also come to an end. It’s better if it ends in a dignified way and not abruptly,” said Karan in a statement.

It is really tough to predict the effects of Hina’s exit from the show. The ratings will speak and only time will tell!