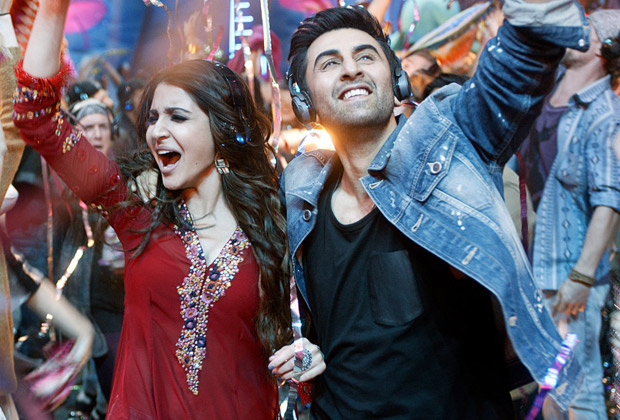 Earlier this week filmmaker Karan Johar, whose release Ae Dil Hai Mushkil was facing a hard time releasing, with political parties objecting the film since it featured a Pakistani artist, finally managed to arrive at a settlement which promised a smooth release of the film. However, while the screening continues to remain peaceful in most of the places across the country, we hear that shows of Ae Dil Hai Mushkil were stopped in Jabalpur and Gwalior.

Apparently, in Jabalpur activists from the Hindu Parishad barged into a theatre screening the film in the morning and stopped it. Post this the said theatre cancelled the following show. Similarly, in Gwalior, workers from a Hindu organisation barged into a multiplex to stop the screening of Ae Dil Hai Mushkil.

On the other hand reports suggest that police security in other territories has been beefed up to ensure no violence or vandalism occurs.