“It is a blessing to get an opportunity to spread laughter for years.” – Sonalika Joshi 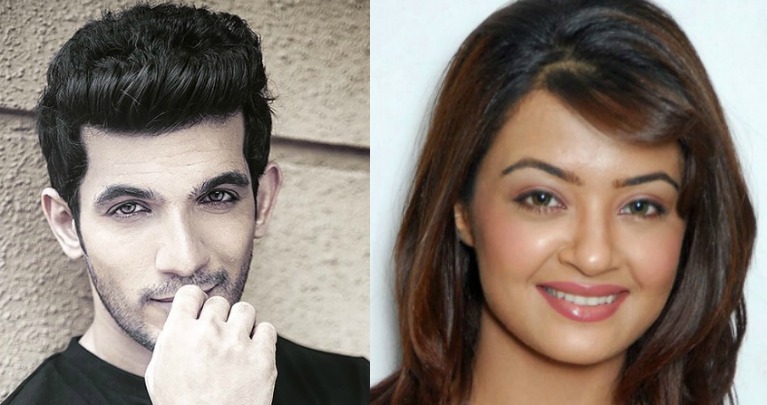 es!! You heard it right… As shocking as it sounds, the Naagin actor Arjun Bijlani and Surveen Chawla are the latest to get evicted from Colors’ dance reality show Jhalak Dikhlaa Jaa.

After Helly Shah and Sidhant Gupta making an exit from the show, last week, the news of NO eliminations in the coming week, came in as a much-needed relief for the contestants of the show. But then, what is a reality show without twists and shockers…? Hence, the makers threw in another googly by making it a yet another DOUBLE eviction week!

This time, there were bottom four contestants, instead of three, who faced the wrath of eviction. Arjun Bijlani, Shakti Arora, Surveen Chawla and Nora Fatehi landed in the bottom four and to everyone’s surprise… Arjun andSurveen got eliminated and made an exit from the show.

While Surveen Chawla has been one of the most consistent performers on the show, Arjun Bijlani had just started wowing the judges and the audience with his interesting performances.

So, the Top 5 finalists of Jhalak Diklaa Jaa this season, who will be seen competing for the trophy are Karishma Tanna, Nora Fatehi, Shakti Arora, Salman Yusuff Khan and Shantanu Maheshwari.

But this is not it. The top 5 will be soon competing with the five wildcard entries who will all be child contestants.