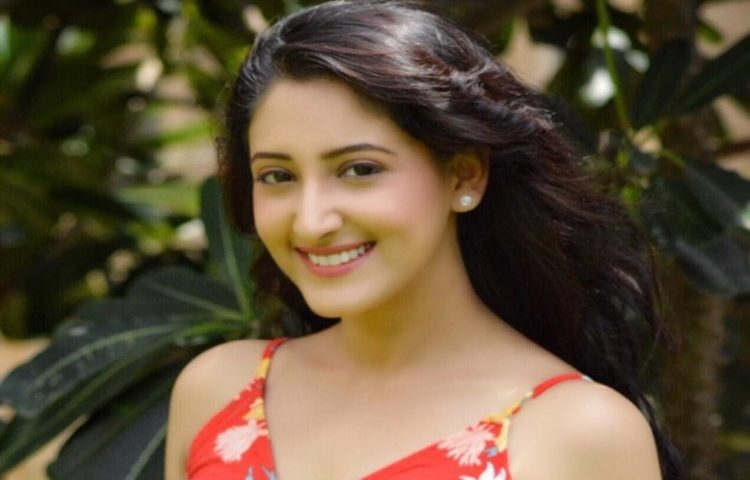 &TV’s Vikram Betaal Ki Rahasya Gaatha has been entertaining viewers through its interesting stories on King Vikramaditya and the wily ghost Betaal. The current chapter of mythological stories in the show has also been greatly appreciated by the audience. The upcoming track will showcase the story of Lord Vishnu and Goddess Lakshmi with popular television actress Shivya Pathania playing the role of Goddess Laxmi for the first time. Shivya, who has played notable characters on the small screen before, will be taking the mythological route for the first time and that too in a double role. The talented actress will not only essay the role of Goddess Lakshmi, but also the role of Goddess Gayatri, a double treat for the audience.

Sharing about her experience of playing a double role in her first mythological track Shivya says, “I have always wanted to be a part of mythological stories as I believe they bring out the best in an actor with a unique shooting experience. We’ve all heard about the legendary stories of Vikram & Betaal which are beautifully presented through Vikram Betaal Ki Rahasya Gaatha, but I love the fact that it also showcases other mythological stories that the audience thoroughly enjoy as well. Mythology as a genre is content driven and needs to be showcased in the right manner to the audience without faltering. Playing the two divine characters in the show has definitely added a lot of value to me as an actress. The story is the key to this episode as it depicts a message that imperfection is beauty. This is a lesson I took away along with me from the story.”

Will Goddess Lakshmi successfully bring back the Vedas from Hyagreev?