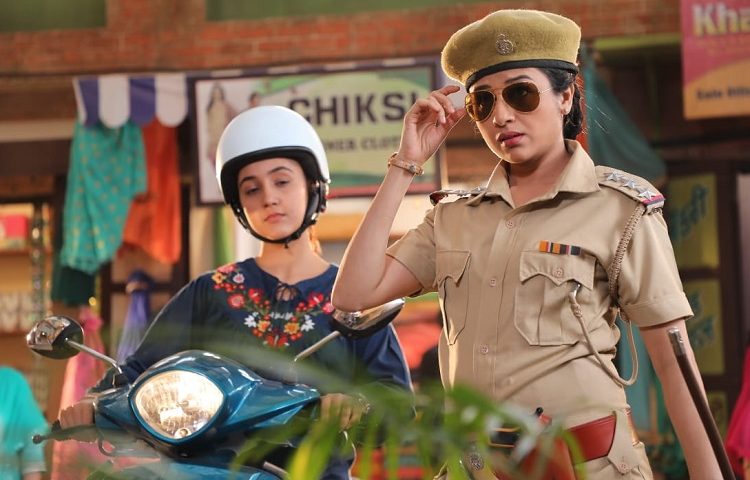 Paridhi Sharma who made her comeback with Sony TV’s Patiala Babes will soon be seen in a new avtaar. Paridhi Sharma is playing the character of a mother who will learn the ways of a new-age life through her teenage daughter, essayed by Ashnoor Kaur.

After the major drama in the life of Babita, Patiala Babes is now unfolding its new chapter in the life of the lead protagonists – Babita (played by Paridhi Sharma) & Mini (Ashnoor Kaur). The current track revolves around Babita ready to take the pehla kadam’ (first step) and how she will be looking for jobs to stand on her feet.

And in the upcoming episode, there will be a imaginary sequence where Hanuman Singh and Mini imagine a scenario with Babita as a cop. Stay tuned for more updates