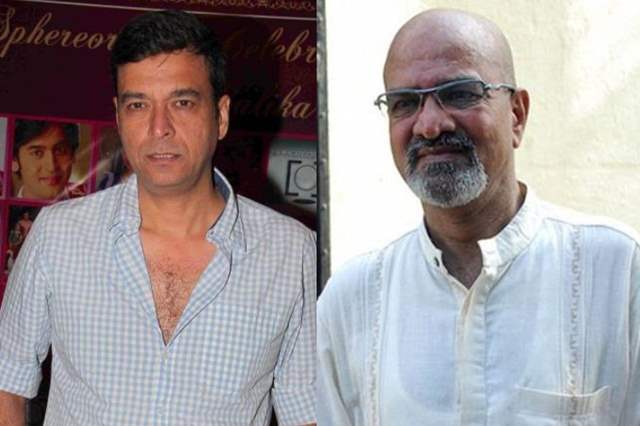 Gathbandhan fame Abrar Qazi and Sargun Kaur Luthra from Tantra, have been roped to play the lead pair. Now, the latest reports suggest, senior actors Satyajeet Sharma from Kasam and Balika Vadhu fame Vijay Kashyap have been roped for the upcoming show. While Satyajeet will play Abrar’s father, Sargun’s father will be played by Vijay.

Besides, we reported about actress Parul Chauhan being replaced by Aishwarya Sakhuja to play the antagonist in the show. Also, Yeh Hai Mohabbatein’s lead pair- Karan Patel and Divyanka Tripathi will soon introduce the female lead of spin-off. Karan recently confirmed the news and revealed that he along Divyanka have already shot for the promo with Sargun.