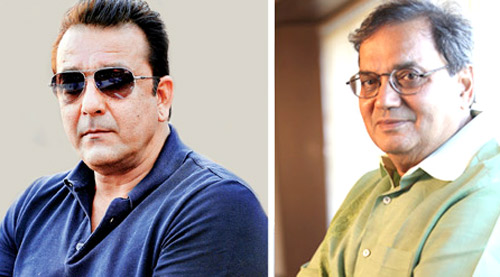 The year 1993 saw the release of one of the most iconic films of Bollywood in the form of Khal Nayak, that was directed by the showman Subhash Ghai and had Sanjay Dutt and Madhuri Dixit in lead roles.

Speaking about Khal Nayak Returns, Subhash Ghai said, “Yes it’s confirmed Mukta Arts and Sanjay Dutt Productions have made an agreement to produce Khal Nayak Returns by 2016 end. Sanjay will play Ballu Balram, who comes out jail after 20 years and the rest is what happens next. We are working on the script and once it’s complete, we will announce the rest of cast and credits. We are looking out for a well-known production with a young director and an exciting cast.”

In the same breath, Subhash Ghai added that, “We have not signed Tiger Shroff as it’s rumoured. We are still waiting to complete the script and will take a call for the rest of cast once it’s over. There is a lot of excitement around and we are also waiting for the right time to announce the further developments.”

When asked about Khal Nayak Returns‘ music, Subhash Ghai said that while the title track would be retained, they were yet to take a call on the cult track ‘Choli Ke Peeche Kya Hai’.