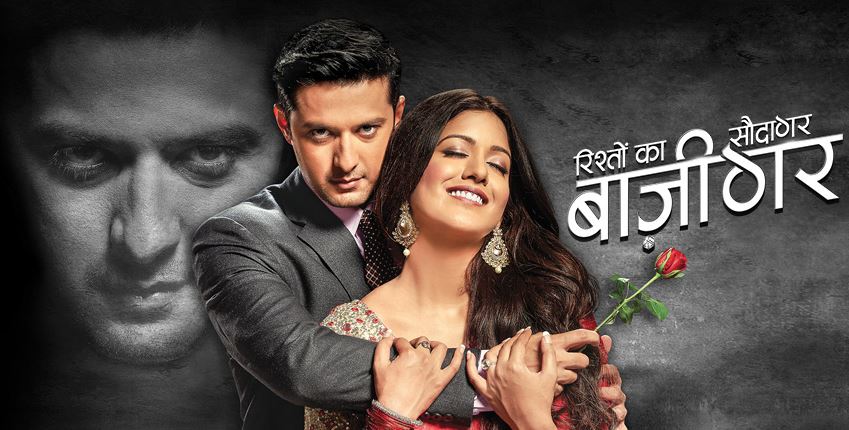 When the promos of Baazigar were out, we assumed that Vatsal Seth was going to reprise his role of Shaurya Goenka again. The look in his eyes, his get up, the voice over, everything took us back in times of Vatsal Seth’s stint in Ek Hasina Thi. Well, we obviously would not have minded if he returned as the baddie with this one too. But in a series of interviews, Vatsal assure everyone that his character was not negative but had many shades.

We have got what we saw in the promos so far. In the first week of the show, Vatsal served us a variety of his shades right from being the outright romantic fiance to an ideal son to a vicious bad guy. And we are not complaining.

The story opens with Aarav Trivedi (Vatsal Seth), who makes a flamboyant exit from his house and is headed somewhere. The media is running here and there and elaborating on Aarav’s every move. At Arundhati’s house, her dadi is getting her ready for her haldi ceremony and regaling Arundhati with her romance tales. The general shaadi ka mohaul’ is seen in the house, when the Dadi Bua enters. Being old school, she passes remarks about aaj kal ke naujawan’.

During the happy mohaul, a few banjarans sit and wail in front of the house. Enters Arundhati’s chichi who has no love lost for Arundhati, her mother and father. She makes her hatred for the family evident by repeatedly wishing Arundhati bad luck.

At Aarav’s place, we have his bua, plotting and planning for Aarav to not get married so that she can usurp the family inheritance. And we also have Aarav’s dadi, who keeps a tab on his bua and her wrong doings. The scene then shifts to a temple where an old man is seen praying to Maa Kaali. He turns out to be Aarundhati’s grandfather who is trying to salvage Arundhati’s life as she has some grahadosh’.

Basically, both the lead pair’s families have members who wish to see them fall and that is exactly what happens. In Friday’s episode, we see Aarav creating a tamasha and calling off his wedding with Arundhati, leaving her in tears. More so, he blames Arundhati for the same. 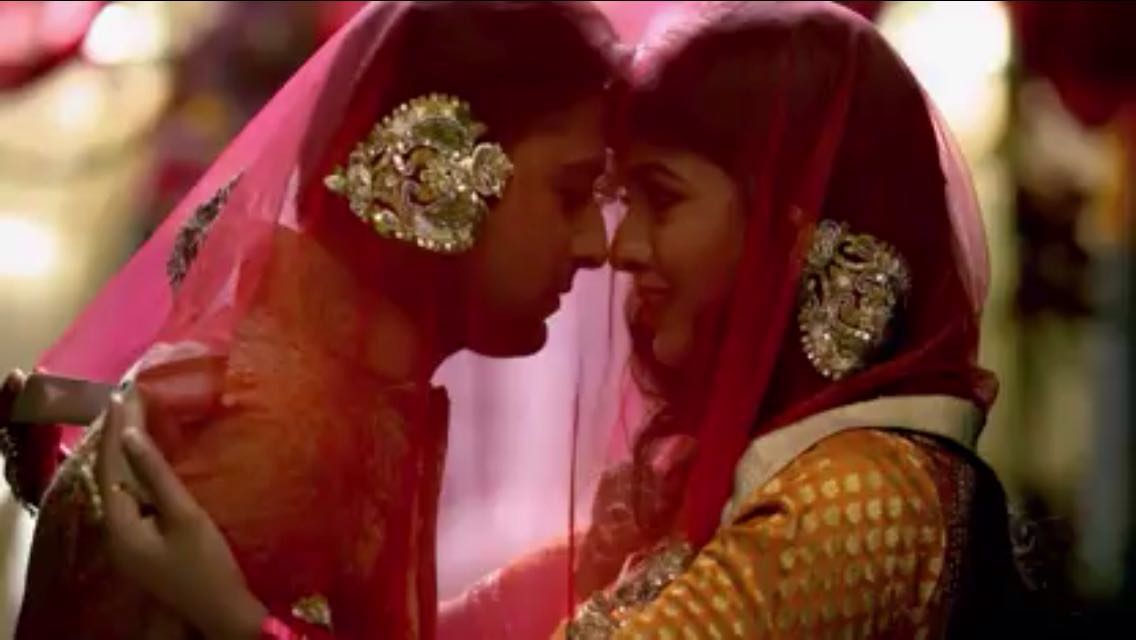 Vatsal Seth is suave and sexy. Ishita Dutta has a charming smile and expressive eyes. Vatsal Seth’s acting is commendable, where he acts soft towards his family and Arundhati, he also shows his cruel side at times. Ishita Dutta goes overboard in a few scenes, but overall she does a very good job. Together we felt that they do have a striking chemistry.

Is this the new fad with Life OK? They are not dragging the storylines of their shows. Their last offering Nagarjuna too is moving at a fast pace and keeping audience hooked. They have adopted the same format for this show as well.

The makers have managed to keep the mystery that they promised us in the promos alive. After Friday’s episode, we were left scratching our heads as to why did Aarav break his alliance with Arundhati, who is the person who accompanied Aarav to his place in a ghunghat. 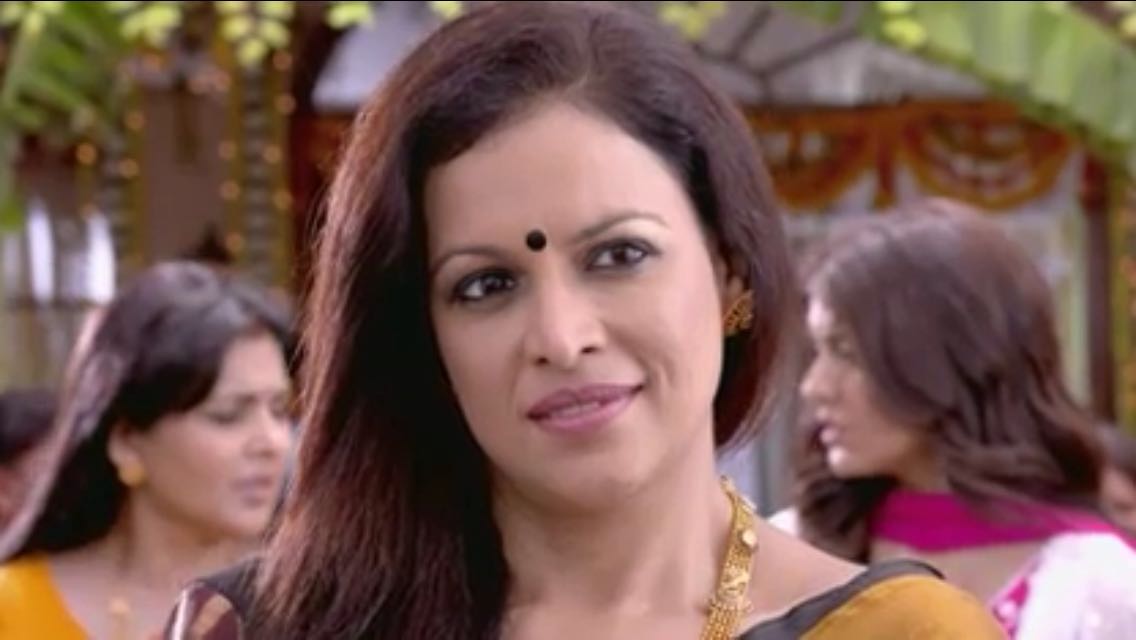 Jyoti Gauba, why did you have to do this role? She just does not look good in the whole conniving aunt portrayal. Considering the fact that in her last outing with Vatsal, she played his good aunt, we did not like the character that she portrays in this one.

The show has been getting a lukewarm response in its one week run. However, we are willing to wait for another week to see if it catches up as the mystery if why Aarav did what he did in Friday’s episode will unfold from tomorrow. Apart from the lead actors and mystery angle, nothing much stood out for us.