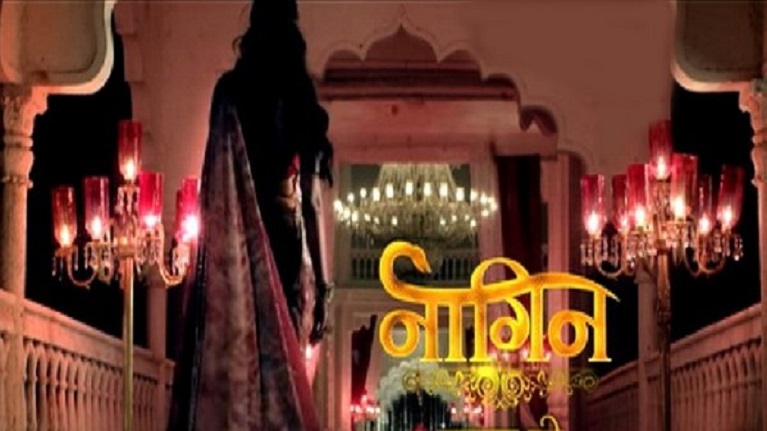 With a bunch of experienced actors in the thrilling show, Naagin has nothing unique to offer. It appears like the restoration of a basic concept. Without any interesting concept, Naagin won’t be able to set a benchmark.

TIME: Saturday-Sunday at 8 pm on Colors

Supernatural themes are dominating the television. Perhaps, the league of saas-bahu sagas seems to be dwindling nowadays due to the dearth of originality. Never mind, at least there is something new to explore. And joining the list of paranormal themes is Colors’ new show Naagin. The story revolves around how a snake woman, or ‘Icchadhari Naagin’, takes her revenge for which she has been waiting for almost 20 years.

THE STORY SO FAR…

A voice grabs Ritik Raheja’s (Arjun Bijlani) attention in his dream. He runs behind the girl, crossing the forest and a temple, and as he tries to hold her, he falls off a cliff. He encounters the same dream almost every day, but he fails to understand the reason and recognize the girl in his dream.

As Ritik’s mother, played by Sudha Chandran, realizes something wrong, she consults a priest. He advises her to get Ritik married before he turns 25 due to some forthcoming troubles in his fate. She decides to get Ritik engaged and hence, the entire family goes to their ancient haveli in Panchnir. Contemplating the unusual situations, Ritik’s parents fear about the revelation of a dark secret.

Ritik meets Shivanya (Mouni Roy), who works as a helper with the caterer in the haveli. The first glimpse of Shivanya impresses Ritik and hence, loves at first sight. So, will the Naagin succeed in taking her revenge? How will the secrets unveil? Wait for it!

The location and outfits are perfect and grand in certain cases.

The Shiva track from the film ‘Bahubali’ goes in sync with a few scenes.

The concept of love is friendship inherits from films and so, nothing new, again.

Too much to take in, for the initial episode.

Adaa Khan appears good, but does not suit with the entire Naagin look.

The show to some extent makes us feel like we are watching a story similar with the ‘Naagin’ film with some twists and alterations.

There are a few series that revives certain concepts one is acquainted with. Similar is the case with this show. It’s a blend of good and bad. The concept of ‘Icchadhari Naagin’ or snakes is not new on television. Hence, it looks like similar content with something diverse, hopefully, as it unfolds further. Or else the show has nothing new except being something different to watch on weekends. If not interesting enough, one can easily switch to watching films.