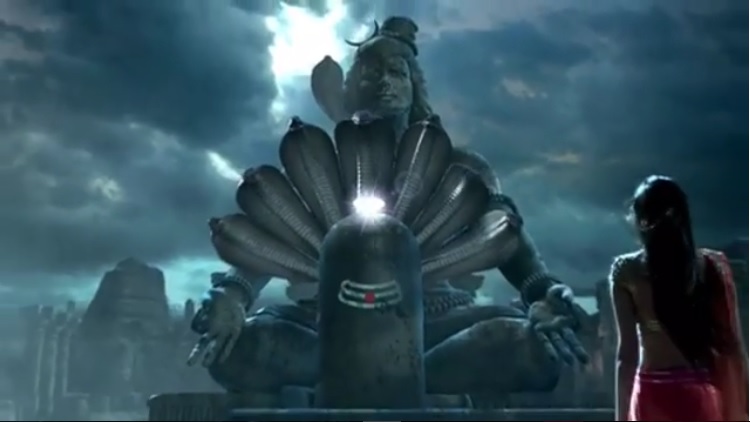 Hardly a day after Colors’ No 1 show Naagin went off-air, the channel has already released the teaser of season 2 of the show. Here’s a sneak peek into what awaits the viewers in Naagin Season 2. Take a look.

The promo starts with the blind guru from season 1 intimating the viewers that another set of enemies are all set to wage war and take procession of the Naagmani. And we all are perfectly aware of who is behind the Naagmani this time. It is the army of the Mahishmatis led by Queen Bee Avantika (Aashka Goradia). 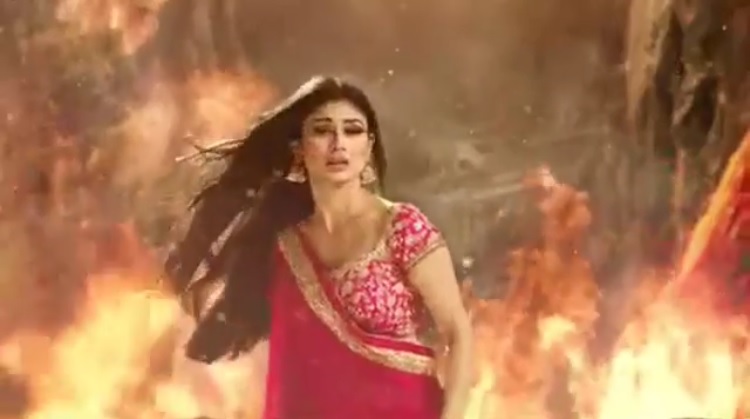 The promo features Shivanya engulfed in fire running all around. She then entrusts the responsibility of protecting the Naagmani to someone else…

The promo does leave the viewers craving for more. As per various news reports, Mouni Roy and Adaa Khan have been finalised for season 2 as well. And we already saw Mouni a.k.a Shivanya in the promo. Adaa too, we are expecting, will soon be seen if the makers plan to release another teaser to appease the hungry fans.

Coming to the technical aspect, the makers have surely learnt from their past experiences. The visual effects are way better than what we saw in its prequel. Let’s just hope that makers retain these standards in the show as well.

However, the million dollar question that everyone has been scratching their head over, is who is the new naagin on board? Is it a new entry or someone from the current crop of actors? 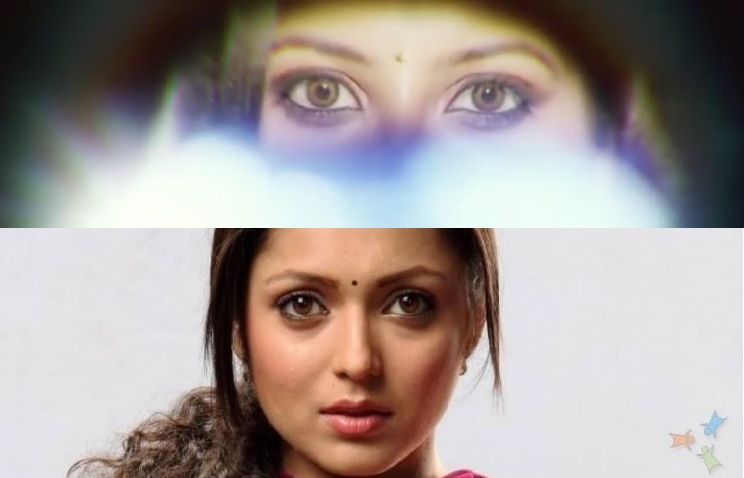 There were unconfirmed reports doing the rounds in the media that Meri Aashiqui Tumse Hi actress Radhika Madaan was approached for the show. But the striking similarity drawn from the deep eyes is forcing us to place our bets on Drashti Dhami.

Who do you think is the new Naagin on the block? Leave your guesses in the comment section below.