My journey is quite exciting: Kratika Sengar Dheer 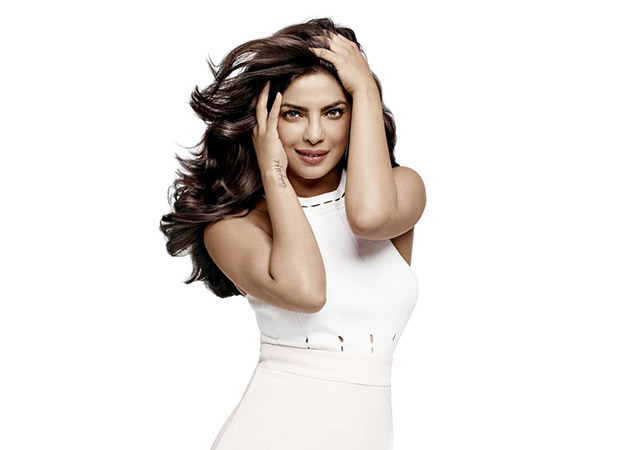 We haven’t got a glimpse of Priyanka Chopra on the big screen ever since Jai Gangaajal. The actress has been extremely busy with her international series as well as her Hollywood debut Baywatch. And now, her recent visit to India is not just a Christmas break but the actress will be deciding on her next Bollywood ventures.

While the promotions of her film as well as the shoot of her series ‘Quantico’ is currently on a Christmas break, Priyanka Chopra decided to take the time off to welcome the New Year with her family. Besides that, the actress also has plans on taking forward her career in Bollywood. Because of her international projects as well as her new role as a producer of regional cinema, the former beauty queen rarely found time to finalize her Bollywood films. However, in a recent statement, the actress revealed that she has indeed come back to the country to decide on her next projects. In fact, she mentioned that she will be signing two films but also added that which ones they will, she will decide on that by the end of January.

Besides that, Priyanka Chopra also confirmed that the team of Baywatch starring Dwayne Johnson and Zac Efron which will soon set out on their promotional tour of varied cities and will definitely visit India as a part of it.

Apart from that, her recent visit to India will also see her shooting for the episode of the popular chat show Koffee With Karan with anchor-filmmaker Karan Johar. However, the details of who will accompany her on the couch are yet to be known.