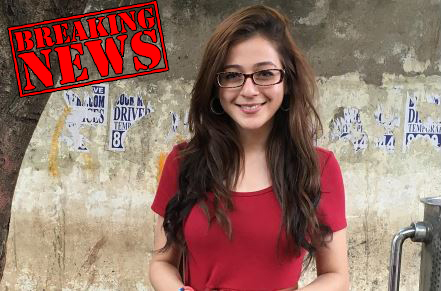 It seems, the fever of Naagin is just rising up everywhere, not only on viewers but also on the makers of television. We are saying so because soon, the television will mark another show revolving around the concept of Naagin.

Our credible source informs us, “Siddharth Malhotra, who recently separated from Cinevistaas has started a new venture of his own. He will soon be bringing his debut show on SAB TV, titled as ‘Ichapyaari Nagin’. The makers have locked the female lead of Naagin that will be played by Priyal Gor, wherein the male lead is yet to be finalized.”

We wish the new Naagin of television, good luck!