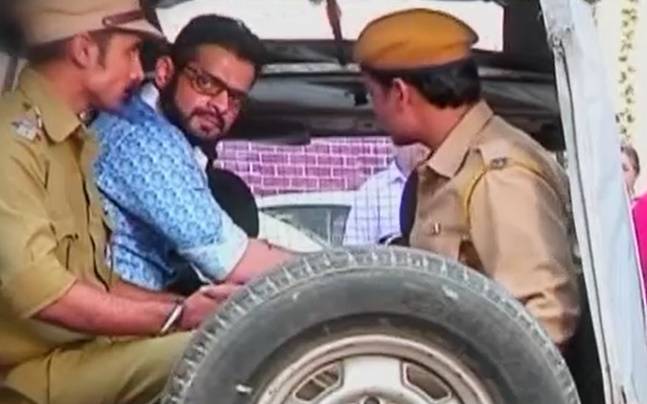 Looks like the ‘IshRa’ fans are not going to see a reunion of the two protagonists anytime soon.
Raman (Karan Patel) and Ishita’s (Divyanka Tripathi) family have already pit against one another in a war of words over Ishita choosing to make Ruhi’s (Aditi Bhatia) life a living hell over her daughter. For now, Ishita has moved into the same building where the Bhalla’s reside in order to re-unite the families, who are currently at loggerheads.
A new drama will unfold when Raman will spot Ishita there and lose his temper over her and will threaten her. Adi, who is in complete support of his Ishi maa, will get offended and will try to conflict Raman’s verdict, followed by a chain reaction of Raman slapping Adi (Abhishek Verma).
This storyline will bring in a fresh twist in the tale with Adi dialling ‘100’ on his phone and getting Raman arrested on the charges of domestic violence!
What?
As of now the relationships between the Bhalla’s and Iyer’s seem to be way too tangled. Will the show see some peaceful time between Ishita and Raman?