Sanskar and Lakshya to reach Sahil’s house; will they meet Swara…? 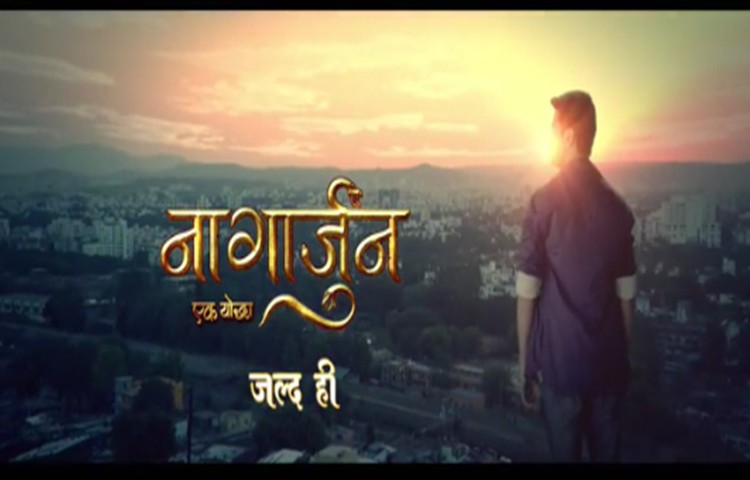 Its FINALLY here..! There has been a lot of buzz and anticipation with  Life Ok’s upcoming epic show, ‘Naagarjun’. The show is touted to be a magnum opus and an extremely ambitious project from the makers.
While the cast of the show was being finalised, the final list of actors turned out to be an alluring line-up. Actors like Nikitin Dheer, Nawab Shah, Mrunal Jain, Keerti Nagpure and Chetan Hansraj are amongst the few names.
The promo is out and we analyse it..
Beginning with an epic and war-like flag waving in the air, it portrays a person shot with multiple arrows experiencing death with the final shot. The story subtly mentions in one line, that how destructive and mammoth ‘Mahabharat’ was. However, this is isn’t mahabharat. In fact, it tells you that after ‘Mahabharat’ there was another mahabharat which took place between prtihvi lok (earth) and paataal lok (hell) which was as massive as it can get.
Talking about a rarely known saga about the colossal war between the two worlds, ‘Naagarjun’ closes curtains with a mystery face in civil clothes.
The Verdict 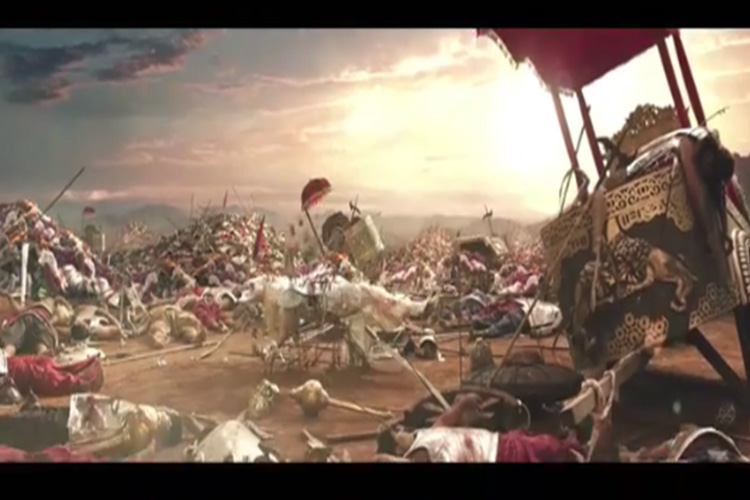 Since the first shot of the promo itself, the visuals coaxes you to watch it. A gigantic battle background with post-war wreckage instantly captivates your attention. 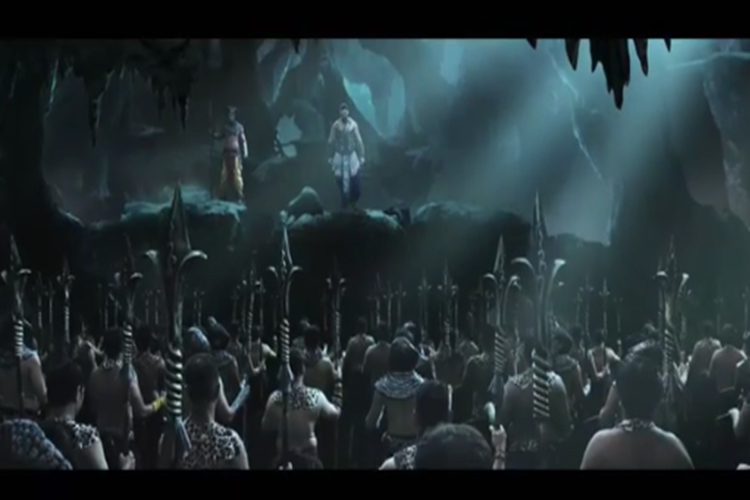 And that’s just the beginning, as in a split second a surprise is in for the viewers, as the frame moves down to extremely dark and stunning visuals of the Paatal lok. It shows a gang of people led by a leader (Nikitin Dheer) who announces war against Prithvi lok. 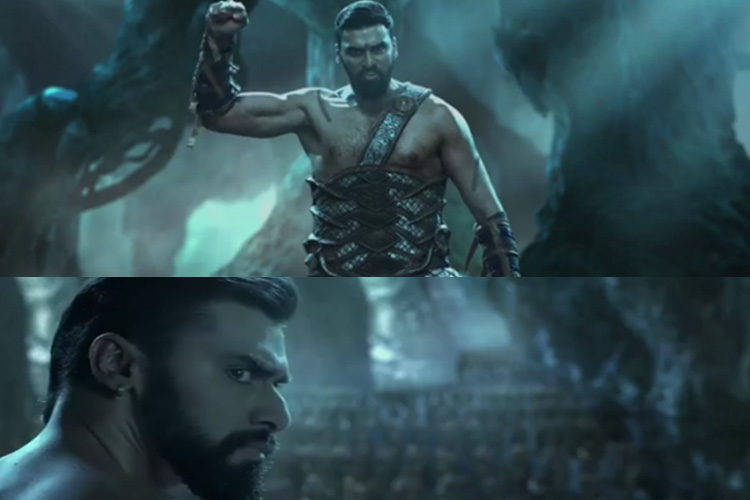 Nikitin Dheer, thanks to his macho personality, looks breath-taking as the leader with a colossal posture and aggressive demeanour. 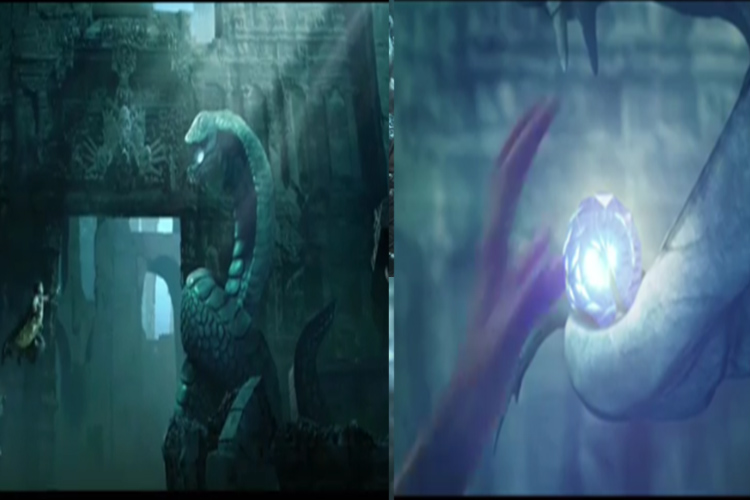 The next frame of a man flying towards a crystal ball leaves you in a sense of mystery which is topped by the final frame of the promo where a man is standing in civilian clothes. The face is a mystery as it is blinded by the ray of sunlight.
Grand, epic and alluring can be three adjectives which define ‘Naagarjun”s promo. The stunning visual spectacle, the grandeur scale and the jaw-dropping mysteries encapsulate a promising show.
We are sure, the fans too, cannot wait for the show!