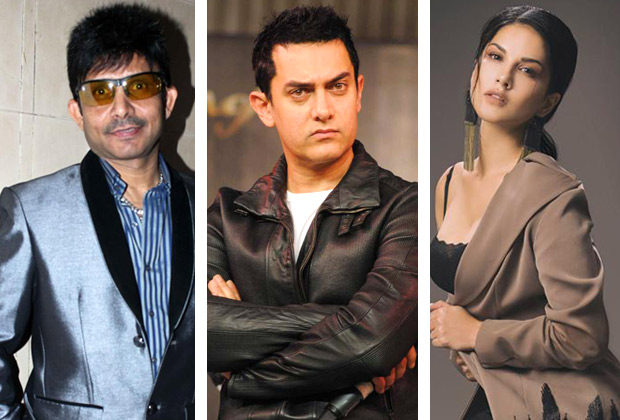 Kamaal R Khan, the self-proclaimed movie critic, has always tried to make sure that he stays in news by targeting celebrities and making unsolicited comments. Be it an actor, actress or a filmmaker, he never misses a single opportunity to gain the limelight.