Problems double up for Vaani as she fasts on ‘Chhath Pooja’ in ‘Thapki…Pyaar Ki’! 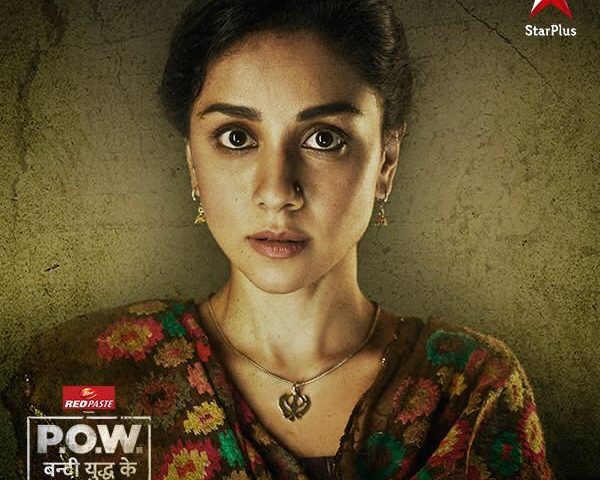 Amrita Puri has earlier been seen in Bollywood films like Aisha and Kai Po Che. The actress is now starring in the show Prisoners Of War: Bandhi Yuddh Ke. Let’s take a look at what Amrita has to share with us about her show POW!

So Amrita, could you tell us about your character?
” The Character I play is Harleen Singh. She is the wife of an Army officer Sartaj Singh. What happens is that Sartaj gets captured and jailed by the enemy during the war and for 17 years we stay separated and now he has returned after 17 years! So you can imagine what an amazing moment it is!

Nowadays, people move on in a matter of months. Your Character waited for 17 years for her husband to return! What do you think about this situation?
“This is one of the main reasons why I respect the character so much! Even she could have walked away but instead, she decided to stay and think of her husband’s family as her own. She became the emotional and financial support of the family.

How is it working with Purab Kohli on the project?
Purab is a lovely person. He is a very good friend. We spend like 14 hours of the day together while shooting and have bonded really well!

Your show picks a topic that is very sensitive. The Indo-Pak war is something that agitates people very quickly. Do you think your show may get into trouble with any of the two countries?
I really don’t think it would agitate anyone. That is because even though the story is based on the larger picture, it is more on a personal level. We are not putting any of the countries in a bad light and hope both the countries accept the show and understand the plight of these prisoners of war.

After stepping into the boots of Harleen Singh, would you like to say anything to the wives of our Army men and to the Armed forces?
I have great respect for the Armed forces and their wives. We enjoy our freedom only because of them. I respect their families who sacrifice so much for us.