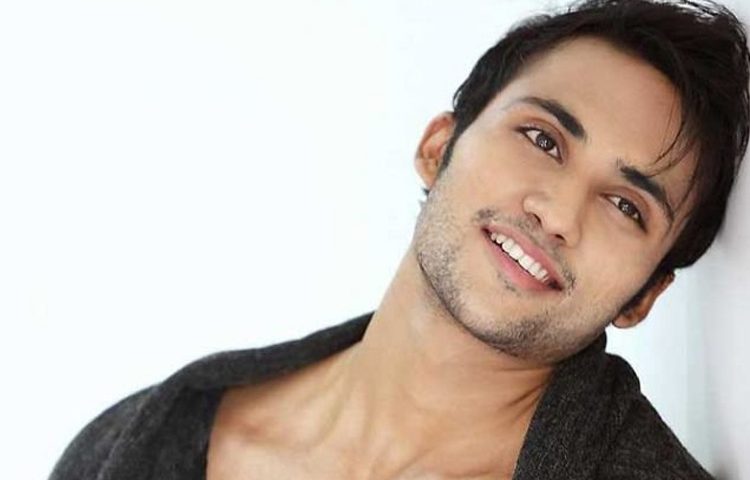 ‘Kasam Tere Pyaar Ki’ recently bid good bye to it’s lead actress Kratika Sengar. The fans of the show have not yet gotten over that and there is already news of another actor of the show quitting.

The show has now taken a leap where Ssharad Malhotra and the other cast of the show will have new looks to portray that several years have gone by.But, actor, Zuber K Khan, who plays Ssharad’s younger brother Manpreet, doesn’t seem to be too pleased with the leap.

According to sources, Zuber may soon quit the show. The actor is apparently not happy with the fact that he would be playing father to a person almost the same age as him, in real life. Another aging on-screen issue here.

Apart from being reluctant about this, Zuber is also said to have prior commitments pertaining films and needs to go abroad to shoot. He has already given a notice to the makers, where apparently if the character shapes up well, things can be different.

We hope that matters are sorted between both parties and Zuber continues to be a part of the show.