Why are Pragya and Tanu Hell bent on marrying Abhi? 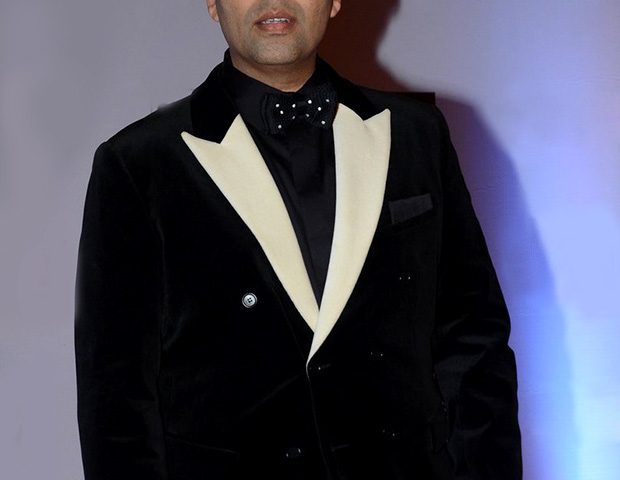 Ever since the Marathi film Sairat became a runaway blockbuster hit at the Box-Office, multiple reports surfaced about the film being remade in regional languages like Tamil, Telugu, Malayalam and Punjabi. The latest update about the Nagraj Manjule directed Sairat is that the film is now all set to be remade in Hindi. News is that Karan Johar has purchased the remake rights of Sairat that starred the debutant actors Rinku Rajguru and Akash Thosar, who played the by-now-iconic characters of Archi and Parshya respectively.

The Hindi version of Sairat will be reportedly produced by Dharma Productions and Zee, who happen to be the original producers of the film. While there has been no official announcement of the cast, an insider tells us that Alia Bhatt is being strongly considered to play the role of Archi, whereas suspense looms over the name being considered to play Parshya. The movie is expected to go on the floors next year.