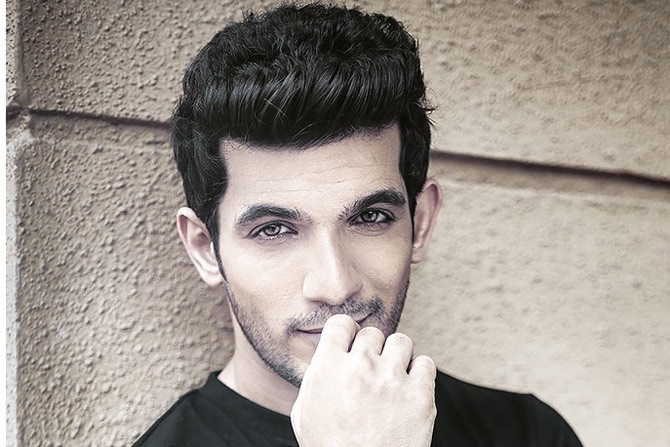 Arjun Bijlani is going through a tough time these days as far as his health is cocnerned. The actor has not been in the pink of health.

We hear Arjun, who was shooting for Kawach… Kaali Shaktiyon Se recently fell ill on the sets and felt very uneasy. He ended up vomiting and became restless, after which the doctor had to be called immediately on the set. The shoot, therefore, had to be halted and resumed after two hours.

To add to his discomfort, Arjun had also dislocated his shoulder while rehearsing for Jhalak Dikhlaa Jaa Season 9. The hunk will have to continue his shoots with his shoulder draped in tape.

We contacted Arjun, who confirmed the news, “Yes I am well, I am suffering from infection due to which my Platelets have also reduced. I am currently on rest. Also, my shoulder has been dislocated.”

We wish you a speedy recovery Arjun!