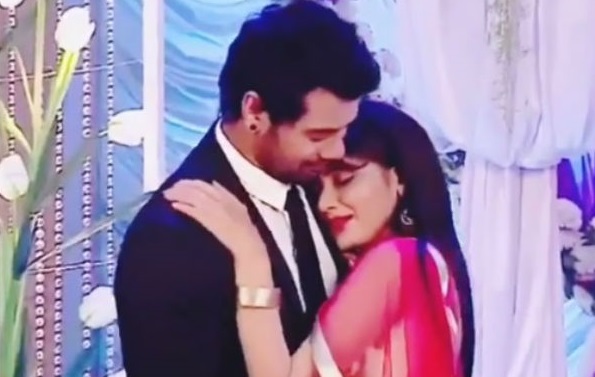 Looks like the never-ending Pragya-failing-to-expose-Tanu track is finally coming to an end! (Thank God! We had almost given up the hopes)
In the upcoming episode, we will see that Abhi organises a birthday party for Nikhil where Dr. Sheela meets Pragya and informs her about the DNA mismatch. However, she is unable to prove that Nikhil is Tanu’s baby’s father.
Sheela tells Pragya that Nikhil’s DNA sample wasn’t clear enough to give an appropriate result. Pragya on the other hand, is rather more happy about the DNA mismatching with Abhi’s DNA than being worried about being unable to prove that Nikhil is the father of Tanu’s baby. She is now bent on exposing Tanu and Nikhil, now that she knows that Abhi is off the hook.
Abhi and Pragya are seen dancing at Nikhil’s birthday party; where Pragya is relieved and happy as their relationship finally sees the light of the day.
Pragya also plans to expose Tanu and Nikhil at the birthday party for making her life miserable… Revenge Mode On!