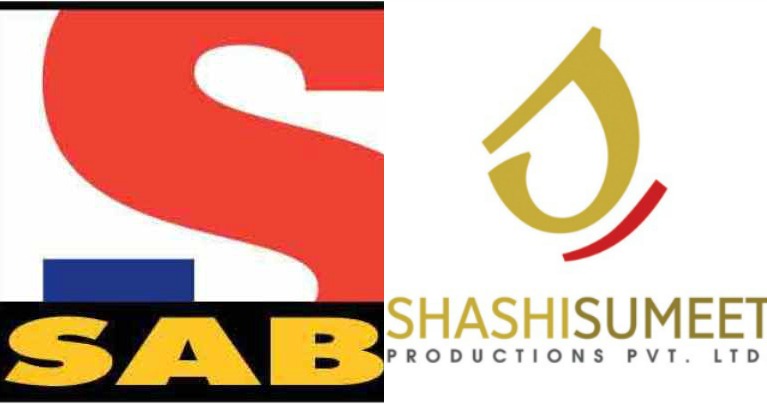 The show titled ‘Daily Soap Ka Daily Soap’ will be based on the premise of a Producer/Director making a daily soap and bearing the brunt of the tantrums thrown on the set by actors and other problems he faces as a part of being in this profession in a comical way.

The show will also highlight his personal life where his mother, a fanatic of daily soaps keeps on nagging him about what will happen next in shows and some logical humorous arguments with his wife.

The casting for the show is still in the pipeline.