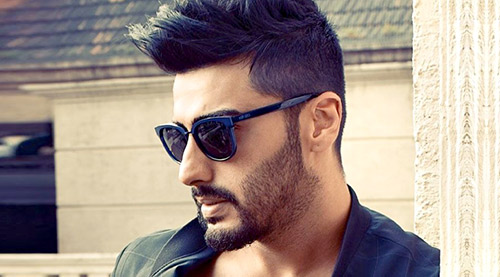 Amazing are the ways of show world. While Arjun Kapoor’s contemporaries Ranveer Singh and Varun Dhawan are yet to play their first double role, Arjun Kapoor is already on to his second double role.

After Atul Sabharwal’s Aurangzeb where he played step brothers, Arjun Kapoor is already on to his second double role in Anees Bazmee’s Mubaraka.

The film that will bring together real-life uncle and nephew Anil and Arjun Kapoor as an onscreen chacha- bhatija, stars Arjun in two roles.

Says a source close to the project, “Arjun is cast in a double role in Mubaraka. But he isn’t playing brothers this time, like he did in Aurangzeb. One of the roles will have him play Anil Kapoor’s nephew. The other will be that of a completely unrelated character.”