I think I have given my best to the show! 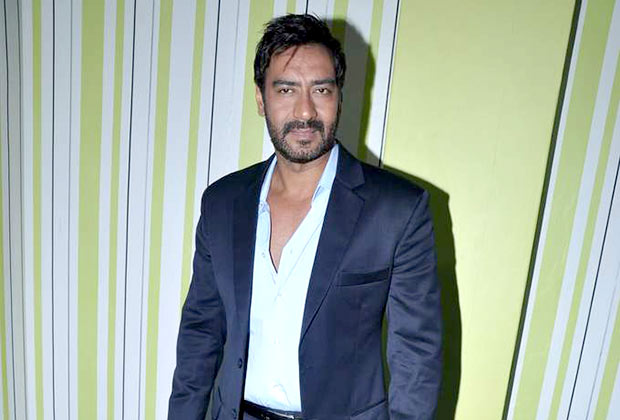 The extremely talented Ajay Devgn, who is all set to release his film Shivaay will now be seen hosting a handful of episodes of the extremely famous TV show ‘Savdhaan India’, which has the tagline ‘Darr Kar Nahi, Datt Kar’.

Speaking about the show, Ajay Devgn said that the reason why ‘Savdhaan India’ has become an iconic brand is because of its never dying attitude to continue to make an impact in people’s lives. He added that he was honoured to be associated with the show, host a few episodes and be a part of the change that the show aims to bring in the people of India.

Besides producing, Ajay Devgn has also acted and directed Shivaay. Besides Ajay Devgn, Shivaay also stars Vir Das, Sayyeshaa Saigal and Erika Kaar in pivotal roles. The film is set to release on October 28 this year.
– See more at: http://www.bollywoodhungama.com/news/bollywood/ajay-devgn-host-savdhaan-india/#sthash.mZ4TorEt.dpuf