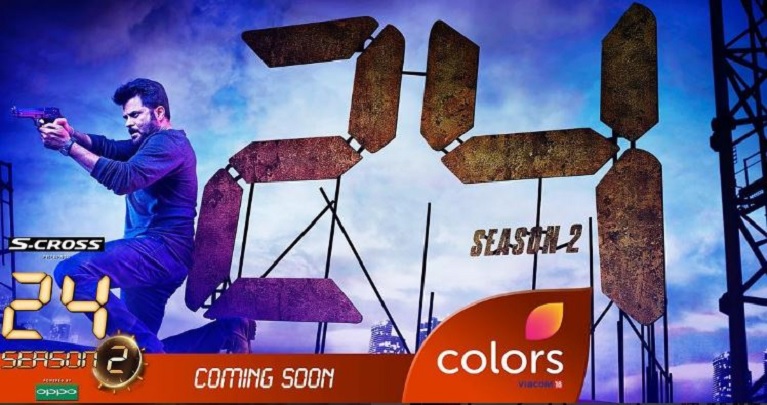 24 season 2 has been long awaited by fans. The trailer for the second season is finally here and it’s quite something! We saw the trailer quite a few times and tried to analyse little bits and pieces of the same.

The bad guys in this film are the Sherchan brothers. Roshan Sherchan, the eldest brother who is a Nepal based drug mafia is to be hanged the next day. Jai was the person who had him arrested. Roshan’s brother Arjun has taken the matter in his own hands. This time, Jai has to fight against a pathological threat. A deadly virus that can kill a man in a few hours. The virus causes flesh to melt, internal and external bleeding and skin to disintegrate! As scary as it sounds, it is not a concept that is being seen for the first time. If Roshan Sherchan isn’t released from the jail, this virus will be spread all across the city of Mumbai.

The ATU has been warned and the whole nation is in distress. On the other hand, Jai Singh Rathore has been given the job of freeing Roshan, by his brother. Jai steps into Roshan’s cell when Roshan grabs his throat, Jai tells him, “Mai tujhe yahan laya tha. Ab mai tujhe yahan se bhagaunga.”

Jai has only 6 hours to get Roshan out of the prison.

The Trailer has been shot and framed very nicely. We can see the Abhinay Deo magic being recreated in this season as well. Some of the actors are seen returning in this season and a few new faces join the show.