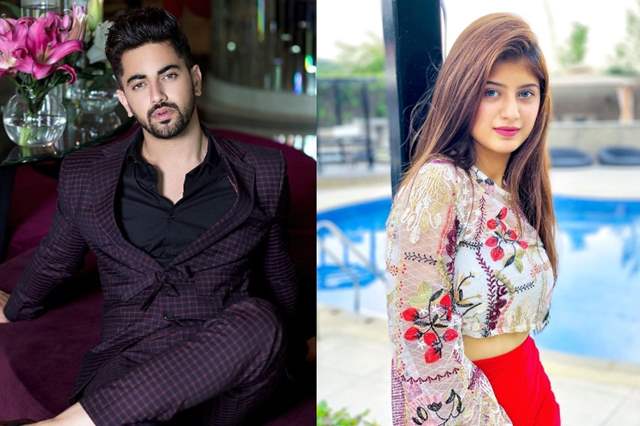 After the success of Yaara, Singer Mamta Sharma, known for lending vocals to popular songs like Munni Badnaam Hui and Fevicol Se is back with the sequel of her romantic single Yaara. The first edition of the melodious song featured Tik Tok stars Manjul Khattar, Arishfa Khan and Ajaz Ahmed. Now, the latest we hear is that the makers have welcomed popular Television actor Zain Imam for Yaara 2.

Zain will be seen alongside Arishfa and Tik Tok sensation Lucky Dancer, who had earlier collaborated with the latter for several videos. Music & Lyrics is given by Bad Ash and the album is available on One Music Originals.

Zain was last seen in Star Plus’ Ek Bhram Sarvagun Sampann opposite Shrenu Parikh. He is best known for his role in Naamkarann and Tashan-E-Ishq. Arishfa Khan is an actress and a social media influencer, she made her Television debut with Ek Veer Ki Ardaas Veera.

We are looking forward to watching Zain and Arishfa in the music video. What are your thoughts? Let us know in the comments below.