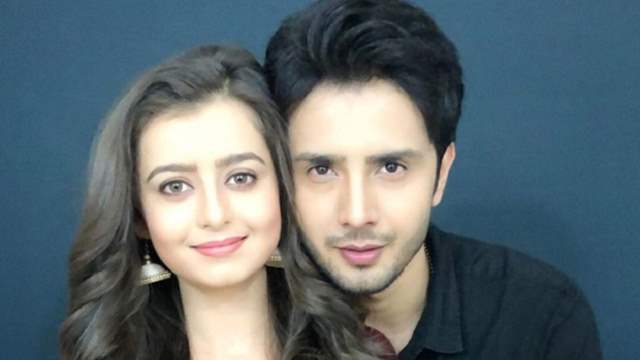 Zee TV show Hamari Bahu Silk featuring Zaan Khan and Chahat Pandey in lead roles started off on a good note. The story revolves around a film actress named Natasha who needs a soft voice to dub for her as she suffers from a baritone and Pakhi agrees to help her out. Then comes Naksh in Pakhi’s life and soon they fall in love.

However, it is being said that the show has not managed to grab good ratings and is relatively low on the charts.

Reports suggest that the producers and makers may have to pull the plug off the show. While speaking to IWM, Zaan Khan said that he was not aware about the situation and that the news is shocking to him.

What are your views on the show going off air? Let us know in the comment section below.