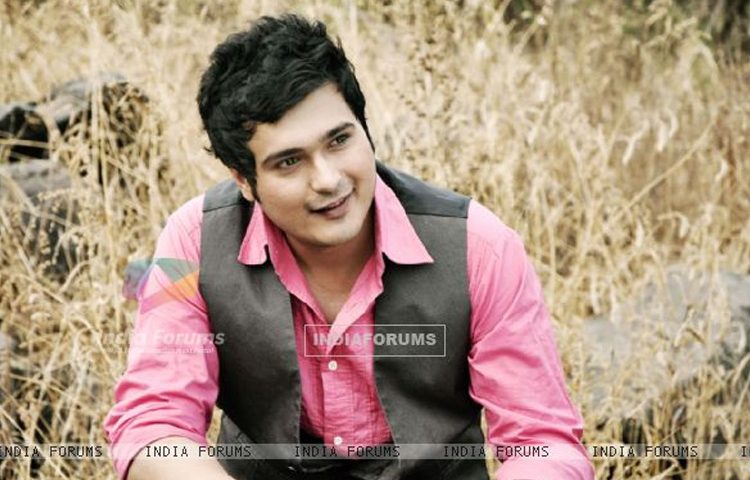 Star Plus’ turn off show Yeh Rishtey Hai Pyaar Ke is good to go and rolling where the show is scarcely days from going on-air. As the date moved toward consistently nearer, new performers are being restricted in to play imperative characters in the show.

Recently we revealed about how on-screen character Samir Sharma is back in real life post his ailment and he will play the freshest Shaurya in the show. The parent appear, Yeh Rishta Kya Kehlata Hai has had a lot of a few Shauryas in the show and Samir is the most recent one on the square.

Likewise, the most recent one to join the cast is none other than performing artist Jay Pathak. Jay has been on the cylinder for an actually lengthy time-frame and been in a few shows including episodics as well.

Jay will be seen playing the character of Naman and will be identified with Mishti’s (Rhea Sharma) family in the show.

We want Jay to enjoy all that life has to offer